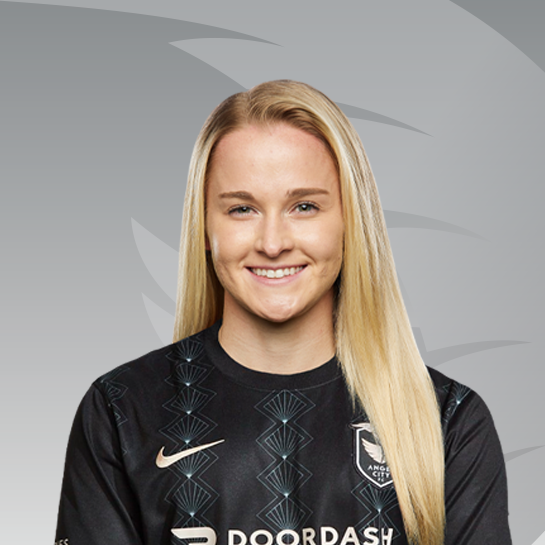 Forward Tyler Lussi was acquired by Angel City Football Club (ACFC) through a trade with the Portland Thorns on December 8, 2021. She was drafted by the Portland Thorns in the third round of the 2017 NWSL Draft and made her professional debut one week after signing. On August 5, 2017, Lussi scored her first professional goal in a 2–1 victory over Houston Dash. While with the Thorns, Lussi played in 42 games with five goals and four assists and won the NWSL Championship with Portland in 2017. Lussi suited up for the U.S. U-23 Women’s National Team in 2015, 2016, and 2017 and on June 4, 2016, she scored her first U.S. U-23 goal and first assist in a 2-1 win over Norway and went on to win the Nordic Tournament. In 2017, she appeared in three matches with the U.S. U-23 team in Spain, starting in the final match of the tournament and tallying the game-winning assist in a 1-0 win against Norway. She is Princeton soccer’s all-time goals leader and points leader of both the male and female programs and is a two-time All-American and MAC Herman Semifinalist in 2015. Throughout her career, at Princeton, she was named Ivy Player of the Week nine times and was consecutively awarded Ivy League Offensive Player in 2014 and 2015. Lussi is also the Co-Founder of a scholar-athlete mentoring company – the National College Recruiting Center (NCRC) that provides young scholar-athletes a platform to help them reach their full potential. 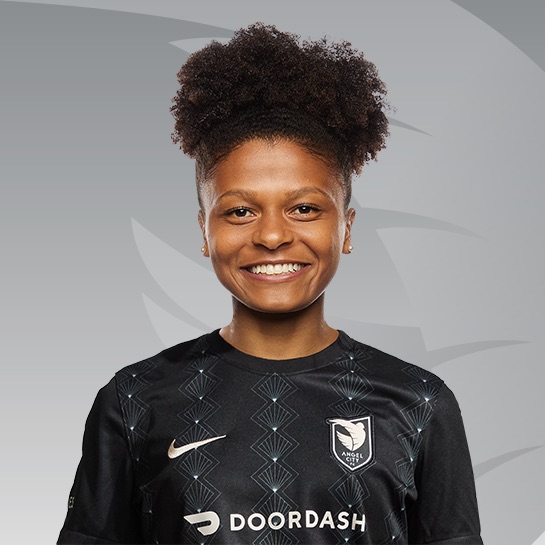 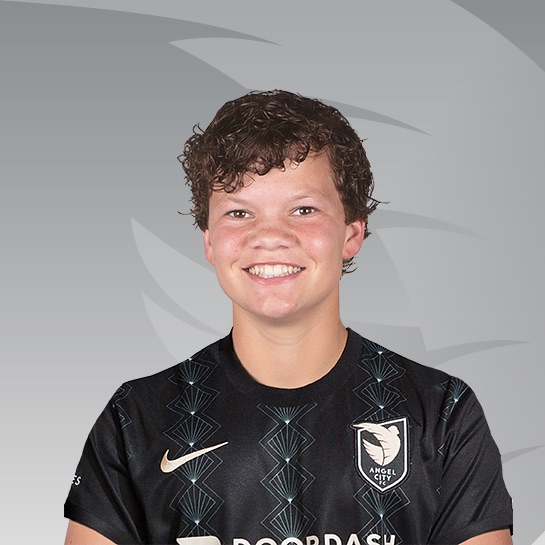 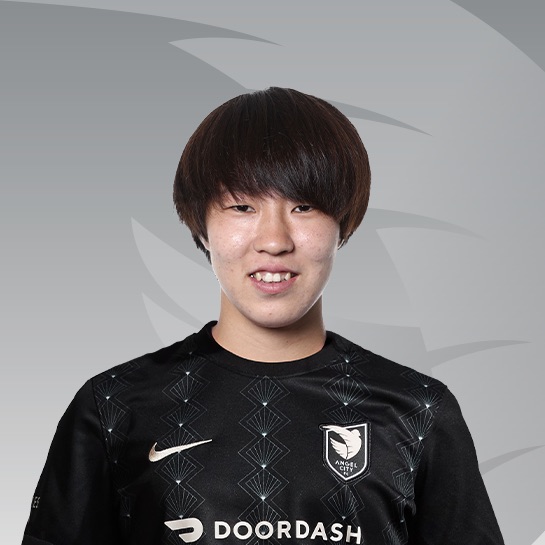 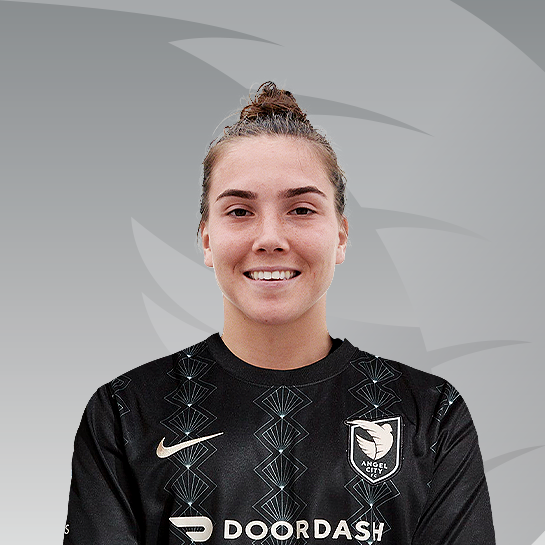 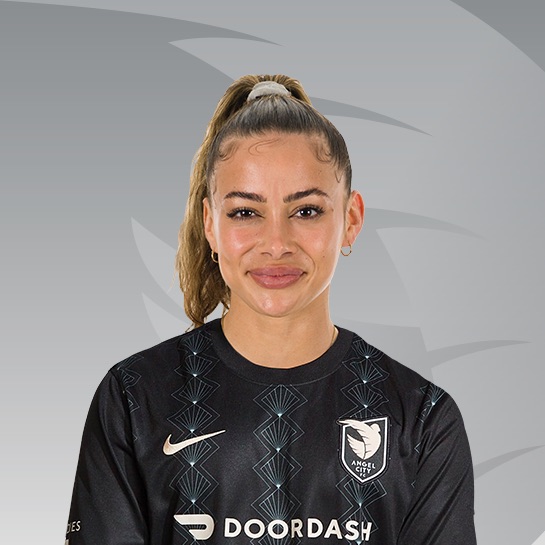 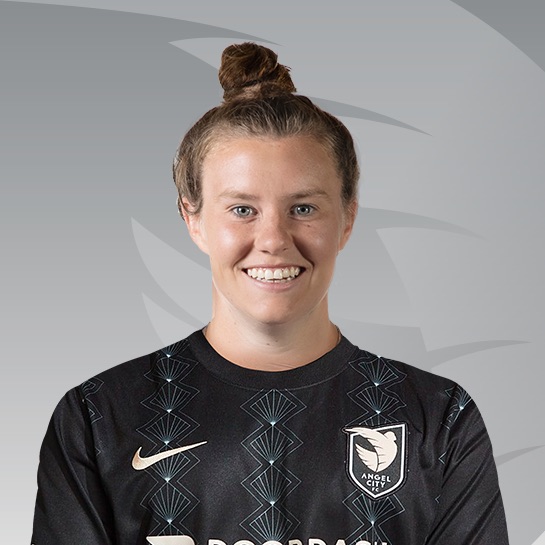 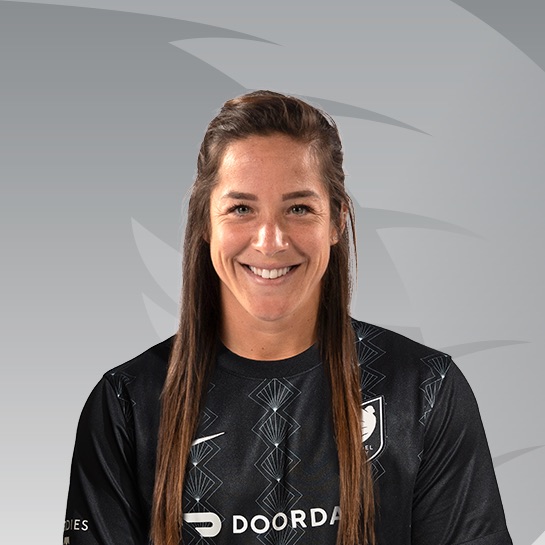 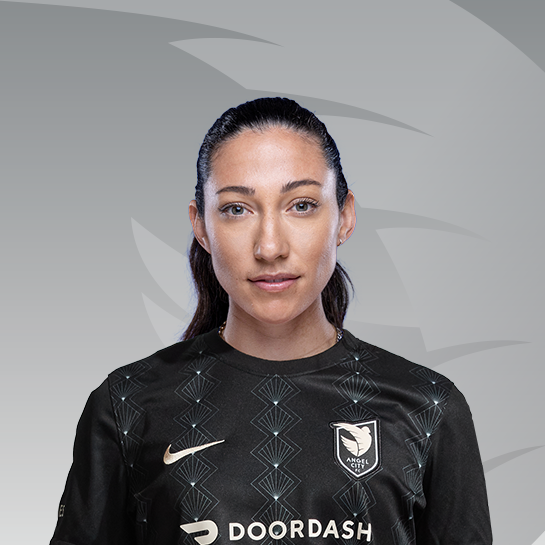 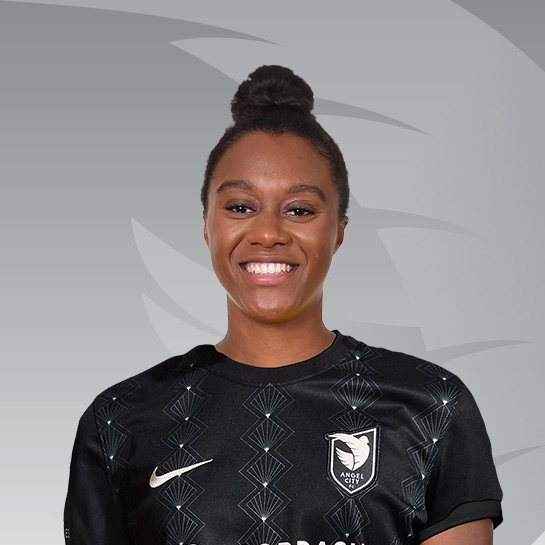 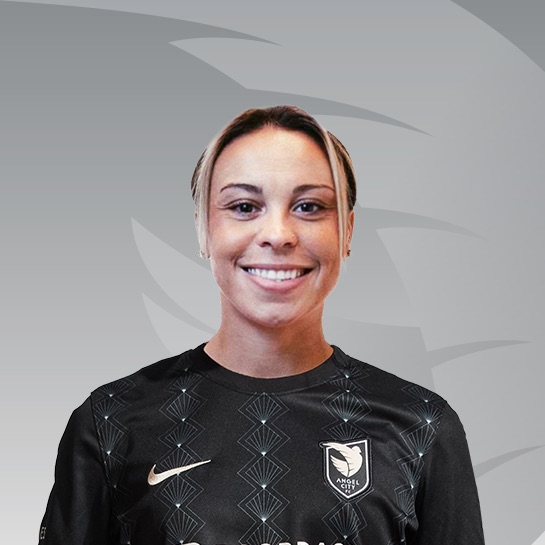