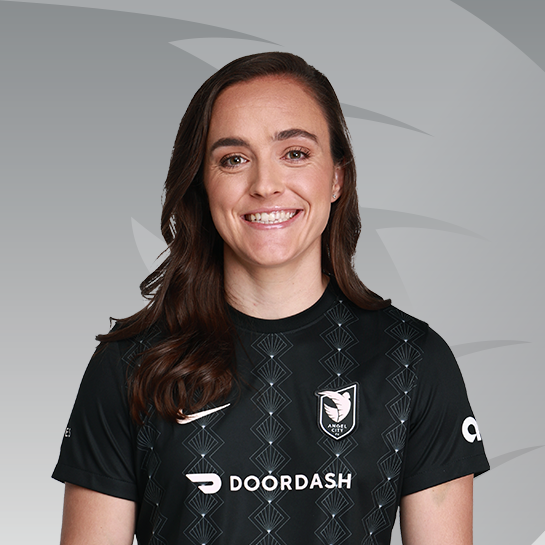 Defender Megan Reid signed with Angel City Football Club after a trial as a non-roster invitee during 2022 preseason training. Before ACFC, she most recently played in the Women's Premier Soccer League (WPSL) for Lamorinda United in Moraga, CA, scoring one goal. She also coached for Lamorinda United, where she enhanced training programs to develop skills and address challenges, and served as a mentor and leader to players seven to 18 years old.

During her senior season at Virginia, Reid scored a golden goal at No. 2 West Virginia on August 8, 2017. She appeared in 21 matches, starting all 21, for a total of 1,824 minutes—the second most on the team. In her junior season in 2016, she started 20 of 22 games played, played a season-high 107 minutes vs. 16th-ranked North Carolina, and tallied five assists on the season, the second-most on the team.

Off the pitch, she has served as an emergency medical technician, most recently at John Muir Health, and she spent a year as a firefighter/EMT for Seminole Trail Volunteer Fire Department from 2017–2018.